The NEXT2006 conference ended yesterday in Copenhagen. The exhibition is open till tomorrow, Sunday December 3.

I hardly ever opened my laptop to check my emails during the presentations which is a good sign. I’ll start with the art talk. Unsurprisingly.

Vuk Cosic gave a crash course in Vuk-ology (btw, he’s one of the first artists i interviewed for the blog.) After the golden days of net.art, he decided to become an ASCII artist. Why ASCII? For several reasons: because it existed before computing; not everyone takes it seriously, it’s rather ugly (won’t be recuperated by the art world very easily) and it’s sexy (infected by hacker virus).

He recalled the seven episodes of his ASCII period:
1. Moving Ascii: He passed several famous movies through the ASCII filter (includes some black and green clips from Deep Throat, Blow Up, Star Trek),
2. Music video/vinyl with Alexei Shulgin
3. The Instant ASCII Camera which was presented at NEXT. The machine is working like the known instant cameras in the railway stations, with several differences, it’s quite small, very fast, free and it produces portraits in ASCII style. Just press a button and your ASCII portrait is printed on a supermarket type of receipt.
4. The ASCII History of Art for the Blind:
5. ASCII Unreal
6. ASCII Architecture which planned to fully cover the St. Georges Hall, a neo-classical monument in Liverpool, with the projection of ascii rendering of the same surface that it’s being projected on.
7. ASCII Sculptures, same as above but on sculptures.

He ended with a piece of advice: “Do something useless. Do it seriously. The You’ll do good easily” and with the presentation of his latest work: a series of game-inspired flags to be printed on his upcoming fashion collection (well, i’m not sure he’d put it exactly like that 😉

I give you US Invader… 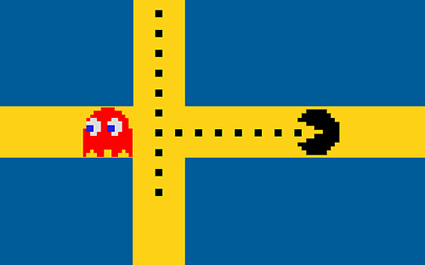 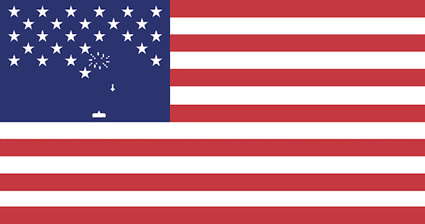 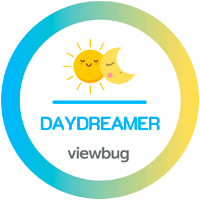